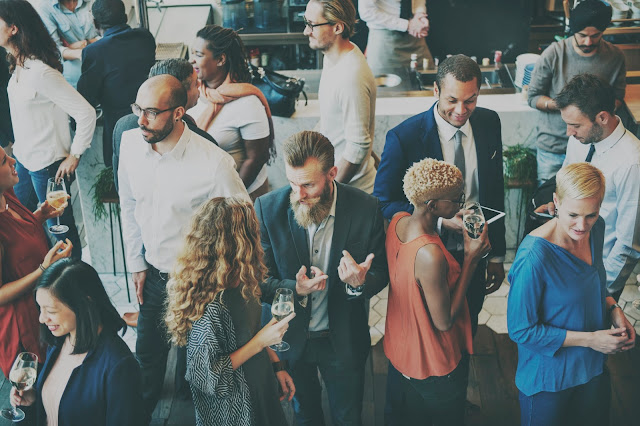 The idea of it gives many people knots in the stomach. I used to be one of them.

But it doesn't have to be that way.

The best advice I ever received was to stop thinking about networking as a way to sell yourself and to think of it as an opportunity to help others.

"Attend networking events with the intent to be a connector."

Ask others about themselves and their work. Listen to what they do and who they need to meet. Think about how you might help them through your networks.

When you make networking about service to others rather than focusing on yourself, the fear of facing a crowd melts away. At least it did for me.

Sure, you still need to have an elevator speech because when you are interested in others, they usually ask you about you, so be prepared.

But, when you attend to others, the spotlight changes direction and that's a lot more comfortable than feeling like you're at a speed dating event.

Since those bygone days, I often carry the business cards of others to share. I do far more listening than speaking and am more relaxed too.

Does the idea of networking tie your stomach in knots? What have you tried that has worked for you?

When love means having to say you're sorry 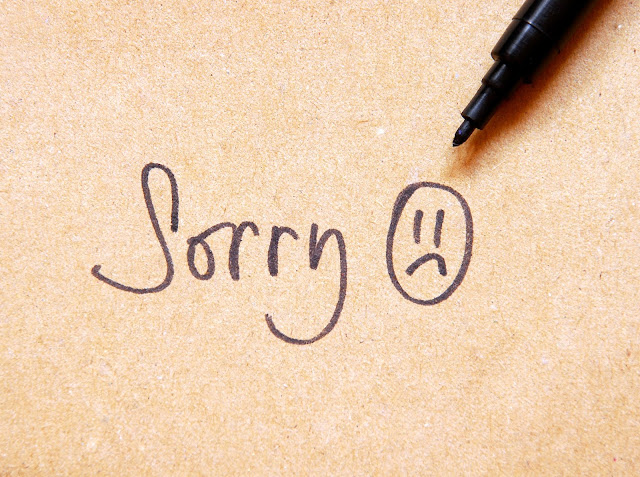 With the corporate mess-ups that have been in the news recently, a few comments about apologizing are in order.

Let's suppose you've messed up. A mistake was made. You can't believe it turned out this way, but it has and to make matters worse, people noticed. What are you going to do?

1. Think fast. You won't have days to react. Often you won't even have hours. Figure out what went wrong, why people are upset, how damaging it is and to whom, what the likely impact will be to your customers, your staff, your reputation. 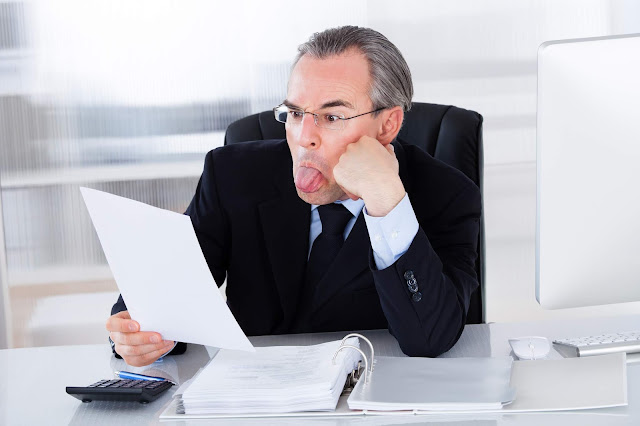 Whether you have the formal title of manager or not, you will give and receive lots of feedback during your career. If you're like a lot of people, you have a difficult time doing either. Certainly, receiving feedback often stimulates our fight-or-flight impulse.

Does it have to be this way? Is criticism really a threat to our survival?

Of course not! That would be silly.

Our brains are, however, wired to see criticism as a potential threat and it is this underlaying fear that makes receiving feedback so difficult to take.

Feedback is also very hard to give. No one wants to be the difficult boss or cranky colleague. (Unless you already are, in which case, you are likely oblivious and that's a whole other post!)

Here's how to do it effectively.

Be timely. There is no point in offering constructive criticism when it's too late for anything to be done about it. Be clear. Don't use waffly terms that leave your colleagues scratching their heads, wo…
Read more

What is public relations? 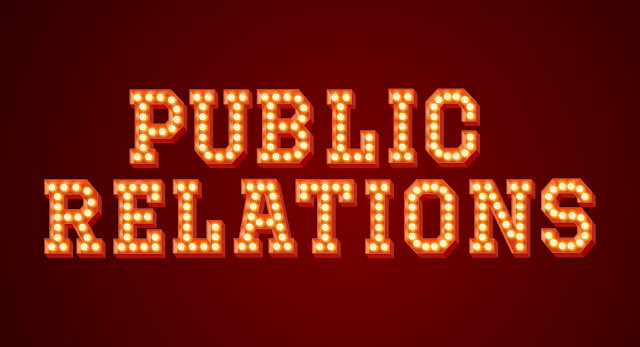 On my first day in my public relations program, the prof said something along the lines of: “If you’re taking this program because you like people, you’re here for the wrong reason.”
I was shocked.
After all, I like(d) people.
What he meant, I’ve come to understand, is that real PR isn’t the PR of Samantha Jones. It isn’t about drinks and parties and reclining with your feet on your desk. It is about people and relationships and continuous learning.

There is likely no term more fraught than public relations. You’ve probably heard something along the lines of: “That was just smoke and mirrors; it was just PR.”

Historically, there is a lot of truth in that statement. PR is an ancient practice. From the Caesar planning his grand return to Rome to Freud’s nephew using psychology to encourage women to smoke (Yikes to those “torches of freedom!), public relations hasn’t always been used with the purest of intentions.

As PR practitioners worked to create a profession of the field, some dis…
Read more